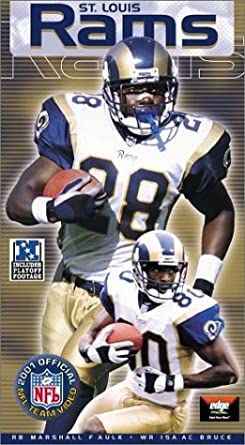 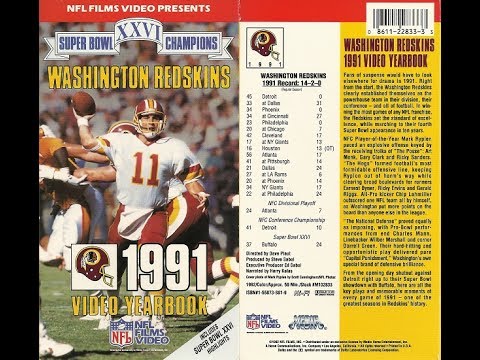 Fantasy Football Life is here to deliver you the latest news and information to keep you on top of your game throughout the year. With columns, rankings and projections and feedback from our expert analysts, ffblife.com will supply you with the tools you need to take home your fantasy league's championship year after year! Staff: Contact the staff of FFBLife anytime with any questions, concerns, feedback or for fantasy advice week in and week out. Cameron Sparks - President of Fantasy Football Operations - cameron@ffblife.com Kevin Nelson - Editor-In-Chief and Marketing Director - NFL.com Latest news from NFL.com for Tampa Bay Buccaneers Koetter's declined penalty showed lack of faith in D Dirk Koetter's curious decision to decline a penalty that could have pushed the Falcons out of field-goal range Thursday night showed he doesn't trust his defense. Jameis Winston: 'I feel great' despite early injury exit Bucs quarterback Jameis Winston leaves in the fourth quarter of Thursday's 43-28 loss to the Falcons with a knee injury. Teammate Mike Evans exits early to undergo concussion evaluation. Mike Evans made the catch of the