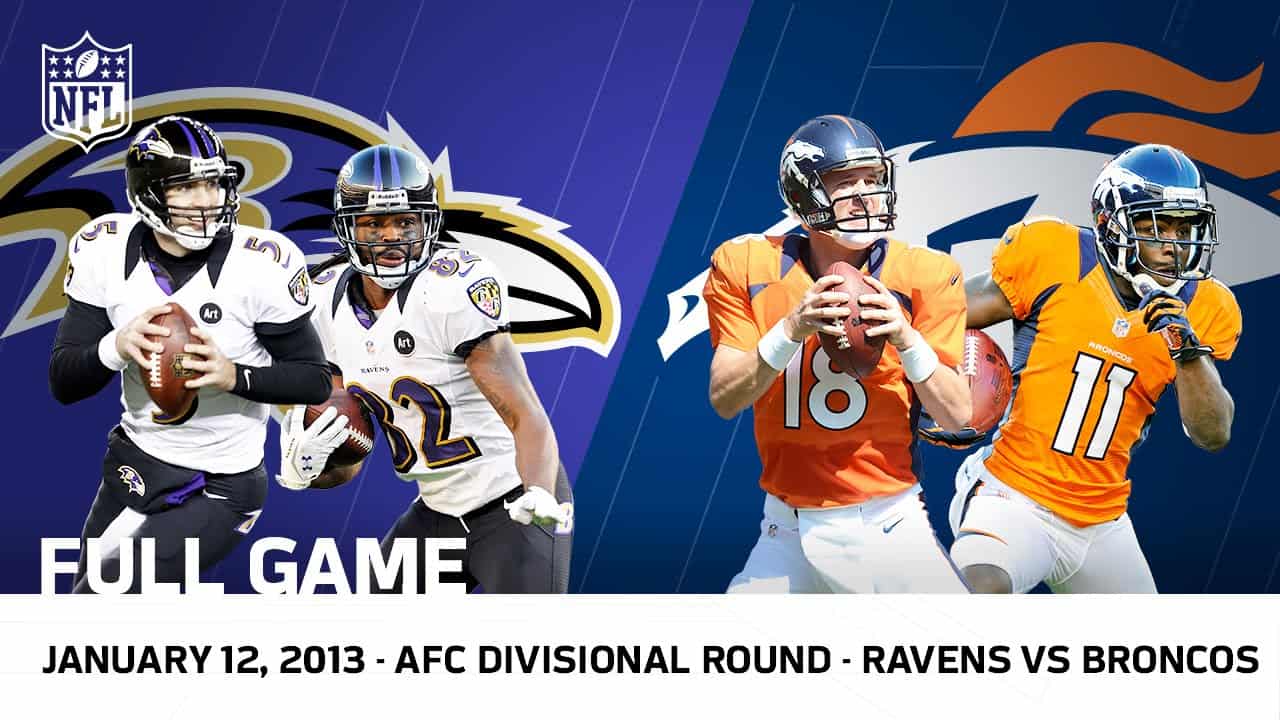 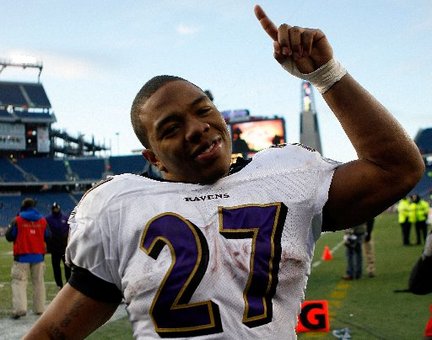 Hey fantasy footballers yes it’s me again ‘THE FANTASY TYPHOON’ here to bring you yet another league dominating article. This time we are ready for some real football. It’s here! It’s that time again! YES! This Thursday September 5th we kick off on the 2013 NFL season. This is a weekly series that will give you an edge on the competition, while giving you a window into the NFL. Let’s go!

What better way to kick off the season than giving us a 2013 version of the 2012 NFL Divisional playoffs. Yes, look for Peyton Manning to prove that he still has what it takes to make this team great this year. We look for the Broncos to come out firing the ball all over the place making this a hard game for the Ravens to stay competitive in. They are not the type of offense that likes to participate in shootouts. The defense of the Ravens have not jelled together enough to be able to contain this matchup.

Fantasy Starters – “Denver” – Look for Manning, Demariyus Thomas, Welker, and Decker to have good games but don’t forget the new threat in Julius Thomas. Denver has swiped the New England playbook from last year and are going to take advantage of the Welker factor this year. Don’t be afraid to start Julius if you are having trouble in your TE position for your deep rosters. Denver DST could create a turnover but not what you are looking for. Certainly if you have no choice then start them. Now this muddy backfield is a guess at best. Ronnie Hillman is expected to start but I don’t expect him to be in there for long. Then they have the option of bringing in Montee Ball but will they trust this season to a rookie. Remember that Denver is in a super bowl or bust mode. They don’t have time to babysit. This leaves us with Knowshon Moreno. While he is not a special player he is the most skilled of the three. I participate in a deep league and I am trotting Knowshown out there for me in my flex position.