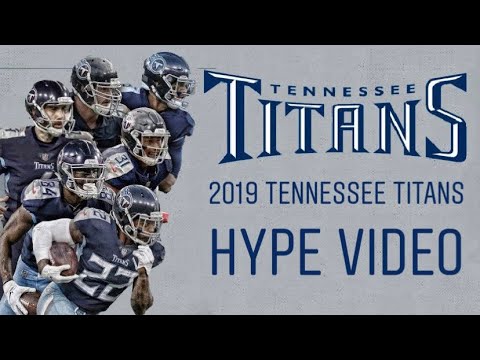 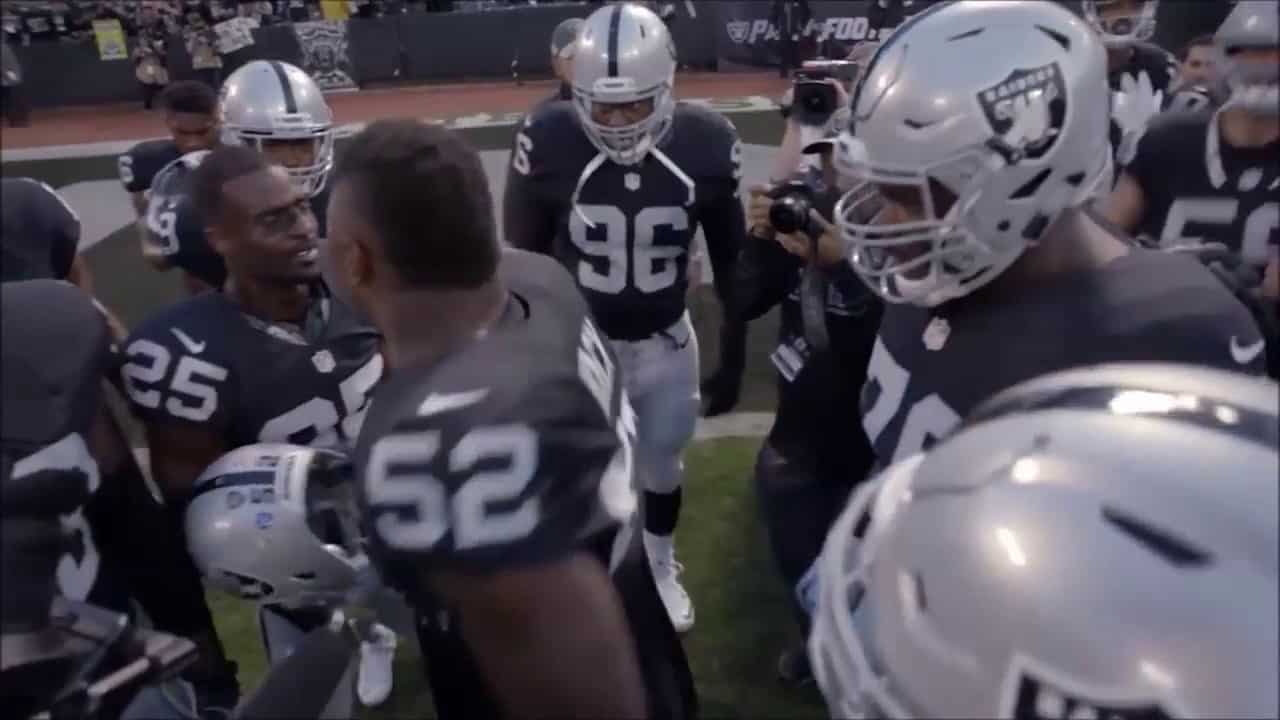 I always love this time of year because the NFL playoffs are always so full of storylines and captivating and at the same time I am typically watching with the glow of a fantasy champion. I’m most of you reading this and have frequented our site share a similar glow at this time of year. It’s just the way the cookie crumbles. Just tell your league mates when they start to get sick of said glow, “Haters gotta hate!” The sucky part about this time of year is that it’s over!!

Ryan Tannehill - Miami Dolphins - Pick 5 Cian Fahey: The Dolphins were obviously in desperate need of a quarterback and Tannehill became their guy. Despite being 19th overall on Mike Mayock's board and having a second round grade from some scouts, the Dolphins take him in the top 10. Playing in that division is going to be really tough for Tannehill as a rookie and the Dolphins have very few legitimate weapons for him to work with. David Garrard should be the starter this year, or Matt Moore. Projection: 400 yards, 2