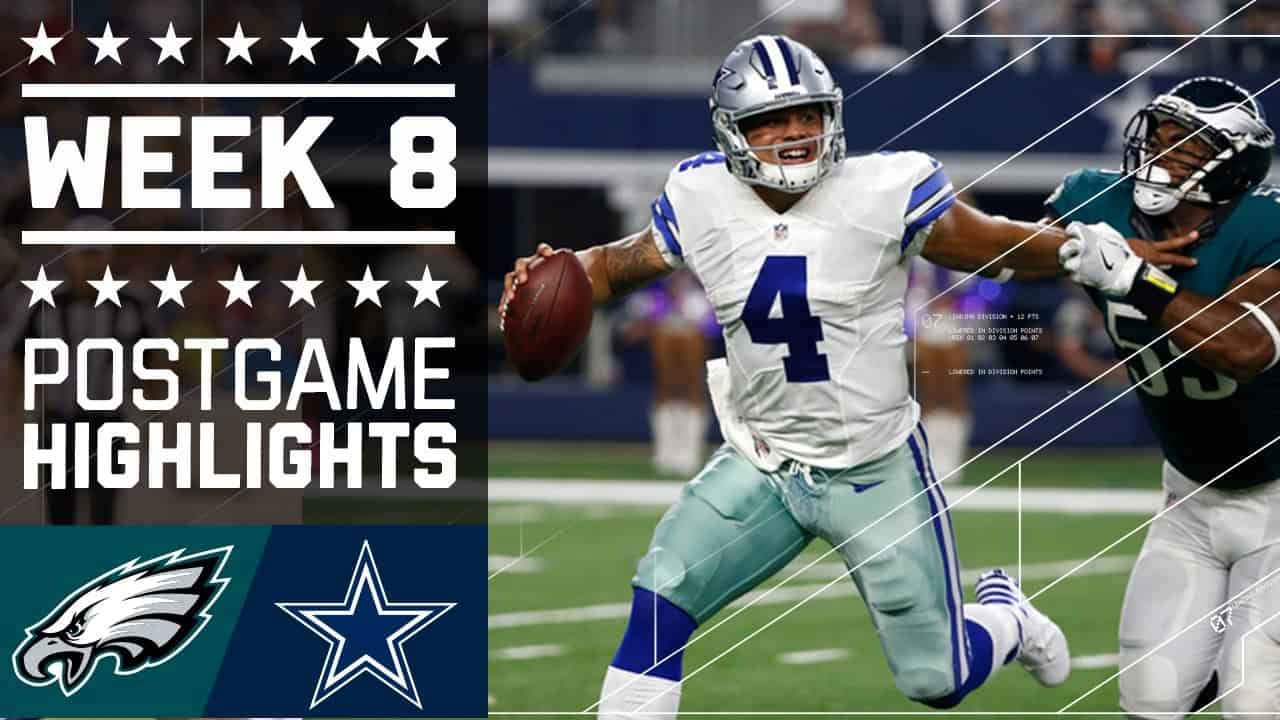 One Man's Opinion - Start Sit Week 1 Every week, our FFBLife columnist, Michael J. Igyarto "Iggy" stops by for a Start Em Sit Em column to give his MASSIVE following (believe me, it's real people). Find Iggy on Twitter @windycityiggy Start ‘Em: Pittsburgh Steelers QB Ben Roethlisberger What baffles me is the fact that Ben Roethlisberger is owned in 100% of leagues, but only being started by 25% of teams. It’s understandable if you didn’t draft Big Ben as you’re starting quarterback, but the matchup against the Broncos bodes well for Ben and